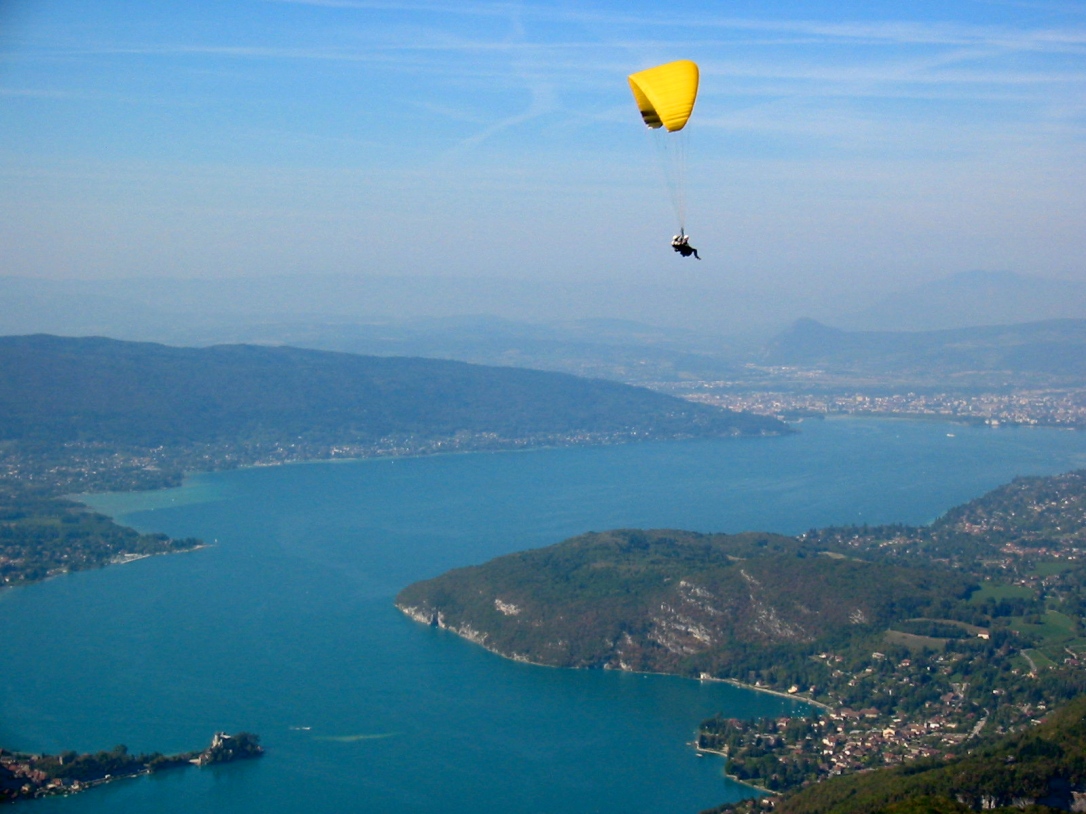 There have been a few times in my life when I’ve done something that prompted people around me to either call me nuts or sigh with jealousy and ask how I did it.

The first time was shortly after graduating from college, when I moved from Michigan to Washington, DC without a job – and within six months found myself in a job that ended up providing a gateway to a fulfilling career path. The second time was near the end of my 20’s, when I walked away from a successful career to live in France for a year without an income, attempting to write a draft of a novel. And most recently it was at the beginning of this year, when people learned I was leaving a company I adored to start my own business.

I’ve reflected on those experiences and tried to summarize the nuggets that other people seem to want to know when they ask how I did it. Here goes…

Finally: we’re all a lot luckier than we realize. There are so many things that COULD go wrong each day and don’t. We don’t stay home from work because we MIGHT get hit by a bus or MIGHT catch the flu from a co-worker. So why do we let other “what-if” scenarios stand between us and our dreams?

© 2017-2022 Infinite Edge LLC
All rights reserved. Excerpts and links may be used, provided that full and clear credit is given to Infinite Edge LLC with appropriate and specific direction to the original content.